Here are 108 names of Goddess durga with its meaning

Deity Durga is the supreme force who came to fight Mahisasura. Mahisasura had conquered the devas and even Brahma, Vishnu and Shiva could not defeat him. Unable to tolerate his tyranny the gods plead with Vishnu to annihilate the demon. The Trinity of Brahma, Vishnu and Maheswara (Shiva) come together to create a powerful female form with ten arms – Goddess Durga or ‘Mahamaya’. Then they armed the devi with individual blessings and weapons. Thus armed with powers of gods, the devi has defeated Mahisasura. Hindu’s celebrate this festival as Navratri which culminates on Vijaydashmi. 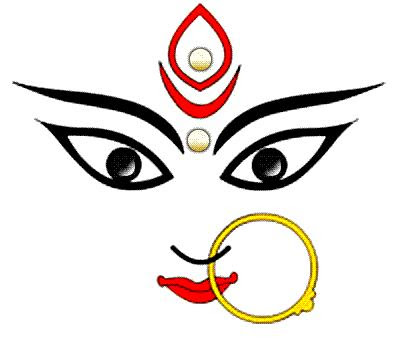